Success is something that doesn’t come to many NFL teams. Even going to the Super Bowl is one of the most difficult processes a team can undergo. NFL teams are bound by a salary cap, which means they have a maximum amount of money they can spend on players. It levels the playing field and means that you have to be successful without using the brute force of throwing money at the problem. Many decades ago, the team that made the most money would often be the one that won the trophies. The salary cap has changed things, and it is why the moves Dan Snyder is making will pay off in the future. He has been a shrewd owner, and it is going to make his team even better than it was before. Dan feels like his community deserves success after all they have been through with this team. It is one of his best achievements in his life, and he is proud of how things have gone with this team.

The Difficulty of Success in the NFL

Only a few teams have won the Super Bowl, and it is even rarer when you count all the teams that have done it multiple times. Winning doesn’t come easy, and it is why Dan Snyder is such an essential figure in his community. This team is the heart and soul of this area, and it will continue to be so for the foreseeable future. The NFL has changed the lives of many people, and the community wouldn’t be where it is without this team. It is why people are so thankful to Dan for bringing them so much success and happiness over the last decade. It is also why they are quietly confident that they will bring Super Bowl success to an area that hasn’t had any in recent times.

His Moves to Get a Quarterback

The most crucial thing in every NFL organization is a good quarterback. It is one of the many things that Dan Snyder understands he needs to get for his team. He is currently making a lot of moves to ensure that the Football Team will be ready for the next season. They will have the quarterback and personnel that they need to win. They also have a great head coach who has experience getting a team to the Super Bowl. Ron Rivera was able to guide the 2015 Carolina Panthers to the Super Bowl, and he was very close to winning. However, he needs time to build a great team that can compete for trophies like championship games and the Super Bowl. In the previous season, he was able to win without an adequate starting quarterback, which shows his coaching skills and pedigree. Once these pieces are in place, Dan Snyder will have his goal of winning the big game. He will be able to bring that joy to the fans once more.

What This Team Means to the Community

Off the field, this team does a lot of great things for the community. It is a team that understands that they are nothing without helping the people around them. They put time and effort into ensuring they do a lot of charity work and take care of the most vulnerable populations around them. Daniel Snyder himself often plays an important role in these endeavors. He is always focusing his time and efforts on projects such as ensuring kids have supplies for school and people in the community can get the things they need.

Potential Going Into the Next Season

The biggest thing about the team is that it is optimistic going into the next season. It has a chance to get an excellent quarterback in the draft, which will put it above the other teams in the division. This team was able to go to the playoffs last year without a recognizable quarterback, which means the players are good enough to compete at the highest levels. It also means that many people will want to play with this team when they get more pieces around them. All of this ultimately means that the Washington Football Team is well-placed, and this is due to the work of Dan Snyder.

Dan’s Work in the Community

Another area where Dan is doing well is with his community. He has been given multiple awards for his various charitable works in the community. He focuses on giving children a chance to live a full life that includes university education and prosperity. He’s one of the driving forces behind National Football League marketing, growing the brand to a multi-billion-dollar valuation. His legacy is one of success and bucking trends. He will continue to do so, and that will continue to drive success for those around him. 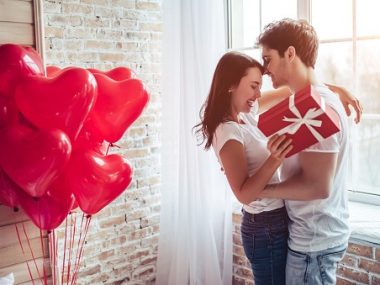 Read More
Valentine week is just a few days away, and it will start with Rose Day. You surely need…
Read More
0
0
0

Read More
Mother’s Day is the day to celebrate the love and kindness of a mother. You will think, why…
Read More
0
0
0 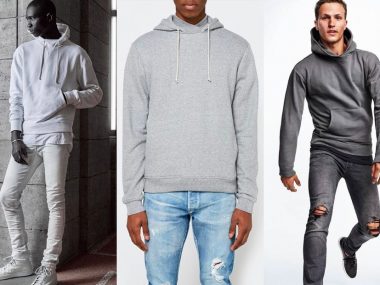 Read More
Both sweatshirts, as well as hoodies, are warm garments that can either develop a sporty appearance or chill…
Read More
0
0
0 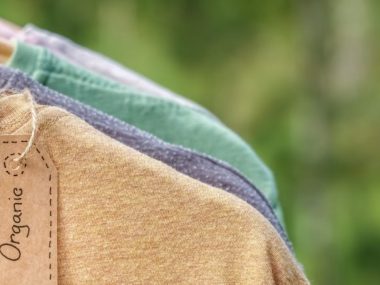 Read More
Every product we purchase has an impact on the environment. Fast fashion depends heavily on materials like nylon…
Read More
0
0
0

Read More
It is the dream of every Indian woman to look perfect and chic on their wedding day. Jewellery…
Read More
0
0
0 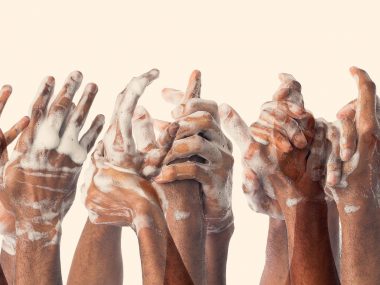 Read More
Have you ever experienced washing hands at a fancy hotel or a restaurant? It feels great to wash…
Read More
0
0
0