THE CRAZE OF THE GREAT FANTASY CRICKET LEAGUE

The world is no more miles widespread or kilometers away to reach. We all have captured the world at our fingertips through our phones, laptops, gadgets, and other electronic devices and types of equipment. We run behind money, technology, fame and advancement, and what not! Through all this which we go, we often forget to give enough time to our family, surroundings, friends and even ourselves too. We always search to escape and relax from the hectic times.

In this fast-moving world where people are busy earning fame and money, people don’t get much time for entertainment and leisure even they can’t give much time to family and children. But whenever people have time for leisure they usually spend all these in watching movies, series, playing the indoor game and some outdoor games but whenever it comes to the outdoor game among all games, cricket is one of the famous games.  People are passionate about this game and take it seriously. but then people are attracted toward the shorter format of cricket like T20 and ODI as compared to Test cricket and love to spend time online on phones watching matches all these made an interesting and informative form of cricket that is Fantasy Cricket League. Just as the name implies it lets you create a team of players just as per your choice and “fantasy”. It means you can pick players from both the teams a make your team out of that e.g. if it’s a match between two teams then you can pick  3-5 batters from both teams, choose 1-2 wicketkeepers from either team, choose all-rounder up to 2 players from any of the team and 3-5 bowlers from any of the team and complete your fantasy team of 11 players.

Fantasy cricket leagues run on point like for picking up the team you have given 100 points and each every player from both the side will have its points according to their caliber and performance these points are between 6-13. The in-form player will carry more points for those players you will have to pay more out of your 100 points given to pick your team u can’t pick all the best and in-form players as they will carry more points and for picking up a good team of 11 players on 100 points you have to run your brain and this is what fantasy cricket league is all about. It has some rules like you can’t pick batters and bowlers more than 5 and less than 3, for wicketkeepers the range is from 1-2 and for all-rounders it is 1-3  players from all these ranges you have to pick a team of 11 players and select one captain and vice-captain from them whom you think are gonna perform excellently in the match because they will score 2x and 1.5x points respectively(may vary from sites to sites).

The point scoring pattern is given below as follows :

And from totaling all these points the rank list is generated and winners are chosen according to that.

Fantasy cricket leagues are a fantastic form of cricket it has many pros:

Playing this kind of game in a better and secure environment can make this kind of game more joyful. So picking up better websites and applications for playing these kinds of games can make this fantasy cricket league into the fantastic form of the game which you can enjoy. Fantasy Cricket brings you to a game where you can not only watch, appreciate and enjoy the sport but also be part of the game in your way. Use your skills in the game and knowledge over the players to have all the fun and fame you can. With a platform like this, you can read more about the game and earn popularity in the whole world different points of view of the players and their analysis can help you in this. The best part is, you can win a big form of rewards from that.

Whenever will talk about cricket the most expensive franchise league tournament will be remembered that is Indian Premier League aka IPL known as the most expensive franchise cricket tournament has gained huge popularity all over the world this started the new form of the game known as IPL Fantasy League Game gaining huge popularity in India as well as all over the world in this league you can pick your fantasy team from any team teams which will be playing in match wise according to rules and regulations discussed above and earn hard rewards if the players in your team will play well. Earning and winning in IPL fantasy league games are easy because it’s a long tournament that occurs for approximately two months. As long as you watch and play games you can get more experience over that.

So next time when it comes to getting rid of a hectic schedule and running away, choose to chill and relax or chillax with this amazingly awesome experience of trying to watch the IPL Fantasy Cricket League. It’s one of the top-notch playing games of our entire current generation Z. 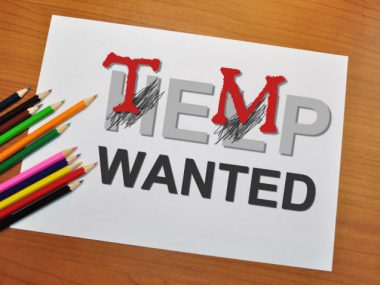 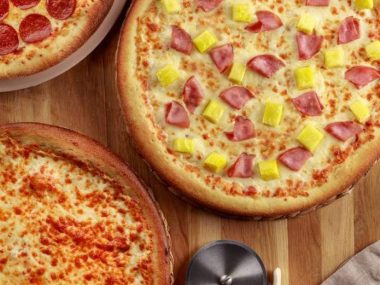 Read More
Canadians love pizza! It is quite evident from the fact that there are so many pizza chains, including…
Read More
0
0
0 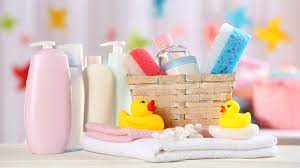 Read More
Are you a mother-to-be planning to purchase baby care products? Not sure what to buy and what to not?…
Read More
0
0
0

Read More
We usually listen to individuals claiming this, and many homeowners relied on it. Sadly, this is much from…
Read More
0
0
0 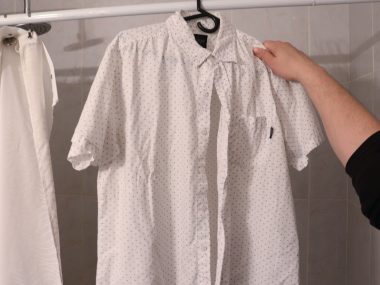 Read More
Whether it’s your first day of college or a job interview, nothing creates a bad impression like a…
Read More
0
0
0 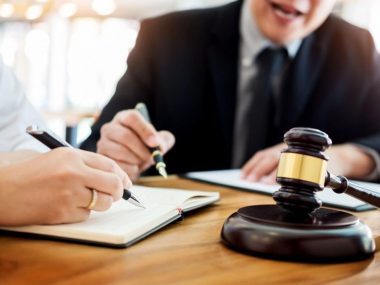